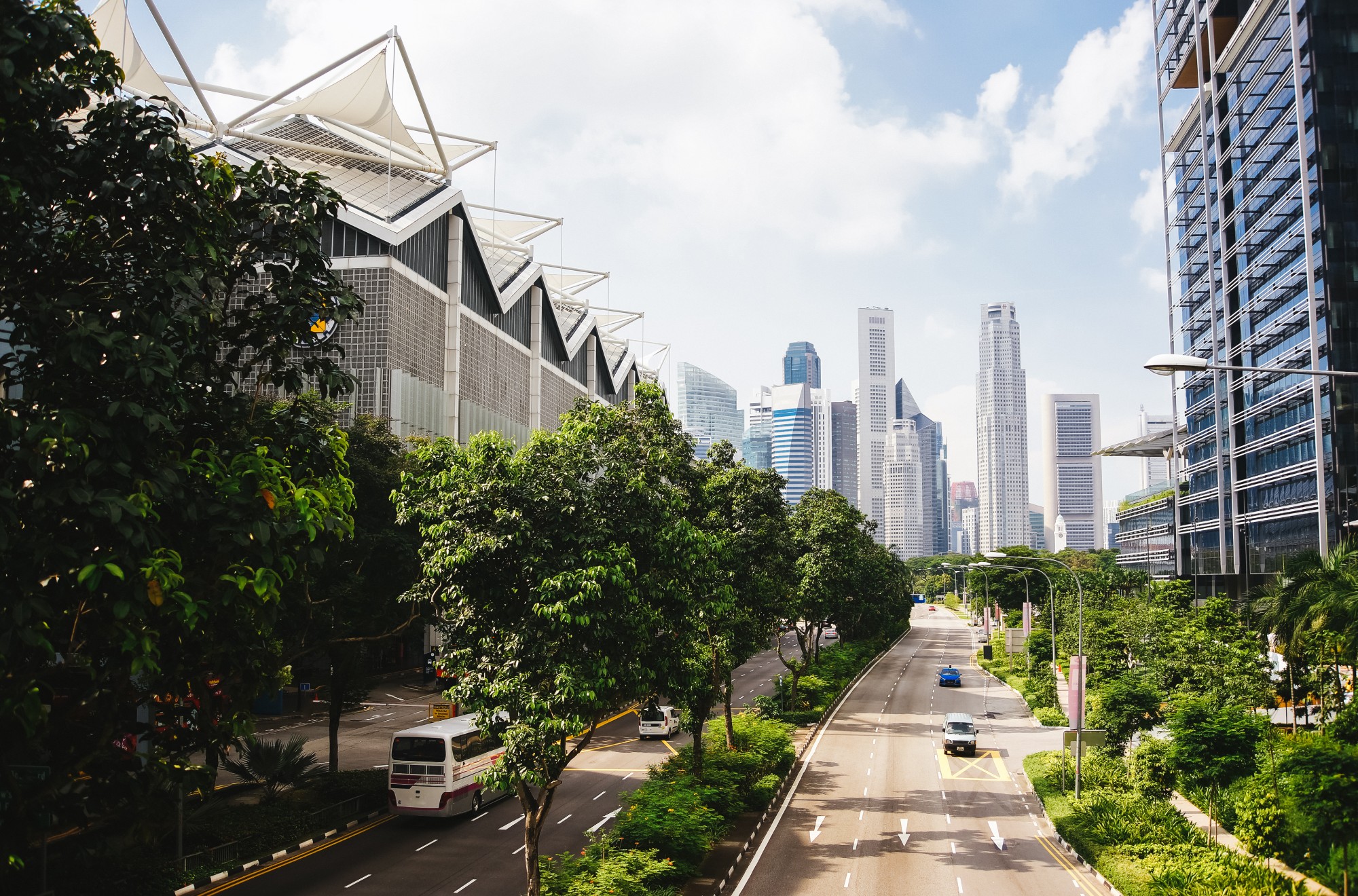 China is the world’s largest emitter of CO2, and its response to this will be a key factor in how well we tackle climate change. One potential indicator is China’s recent announcement to the UN General Assembly of an end to overseas funding of coal-fired power plants. Understanding how this huge country will handle global environmental problems is crucial as the world advances toward a carbon-free economy, and this article offers some pointers.

Addressing the UN General Assembly, Xi made the promise as he vowed to accelerate efforts to help the world battle the climate crisis.

“China will step up support for other developing countries in developing green and low carbon energy and will not build new coal-fired power projects abroad,” Xi said in a pre-recorded address.

“We should foster new growth drivers in the post-Covid era and jointly achieve leapfrog development, staying committed to harmony between man and nature,” Xi said.

China has gone on an infrastructure-building blitz around the world as part of its Belt and Road Initiative, and until now has been open to coal projects.

In a letter earlier this year, a coalition of non-governmental groups said that the state-run Bank of China was the largest single financier of coal projects, pumping $35 billion since the Paris climate agreement was signed in 2015.

China, however, has kept investing in coal at home, preserving a form of industry that is also politically sensitive in the United States.

On a visit to China earlier this month, US climate envoy John Kerry said the United States has made it “clear that the addition of more coal plants represents a significant challenge to the efforts of the world to deal with the climate crisis.”

China has promised to peak coal consumption by 2030 and go carbon neutral by 2060.

China’s promise comes as momentum builds for a UN conference in November in Glasgow which aims to raise the ambitions of the Paris accord.

This article was written by AFP from Digital Journal and was legally licensed through the Industry Dive publisher network. Please direct all licensing questions to legal@industrydive.com. 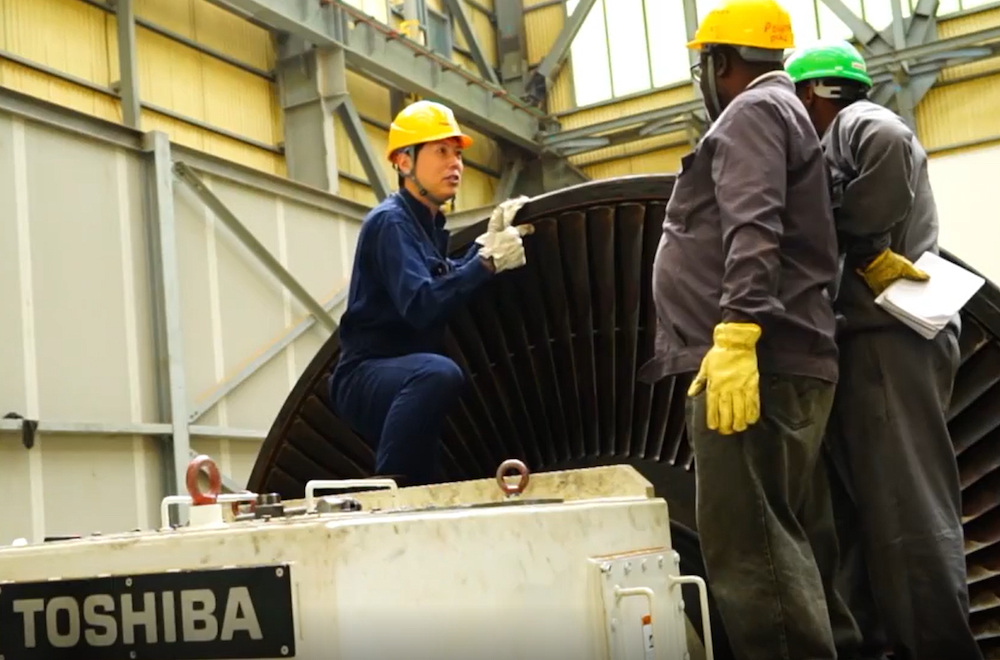 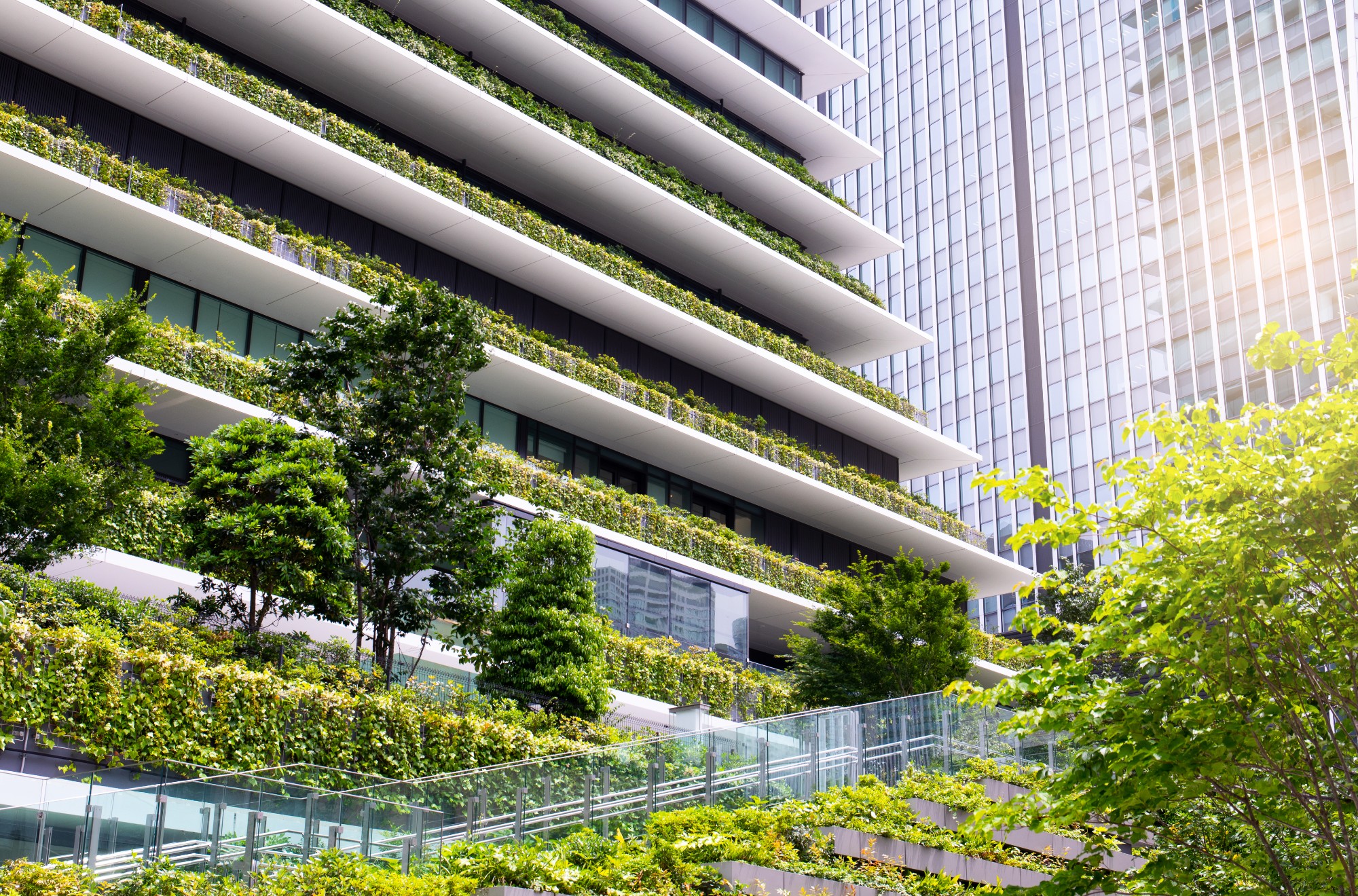 Government should have moved earlier to low-carbon, say industry experts