Should workplaces start to fear or continue to embrace automation? 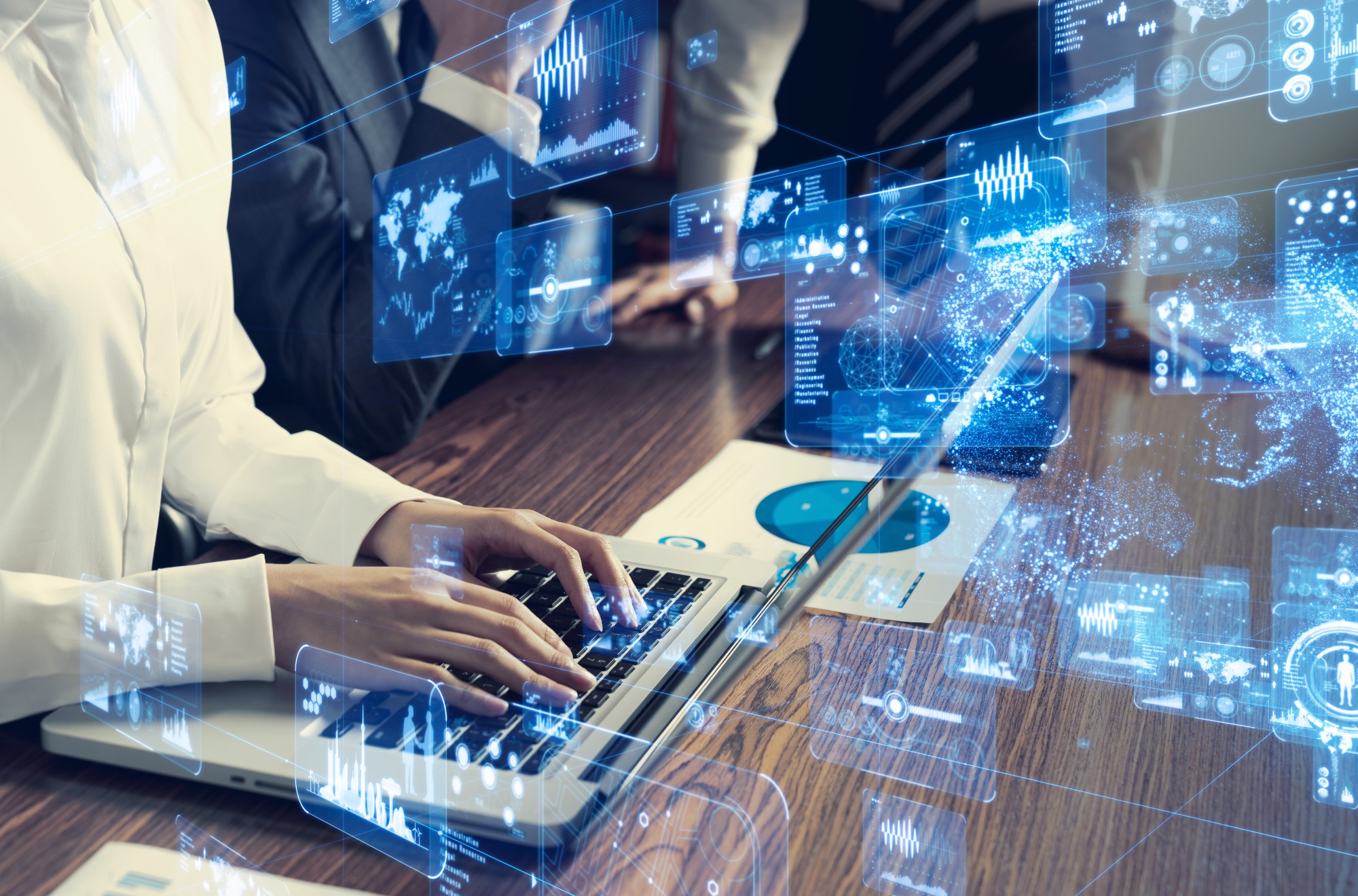 Technology has come a long way in the workplace, and businesses still need still need people to build, manage and strategize for the technology. This thesis runs that automation is making a huge impact on worker efficiency and morale. Employees now have time to focus on important projects they could not get to when they were overwhelmed with simple (yet tedious) administrative tasks, like logging data, compiling decks or cross-referencing information. It also lets them move onto more rewarding work that serves a larger purpose for the organization and their own professional development.

There may even be insufficient skills for the alternative job roles needed to support automation. A McKinsey report points out that the “adoption of automation and artificial intelligence (AI) will mark an acceleration over the shifts of even the recent past”. The report found that by 2030, the demand for technical skills like software programming and data analytics will increase, however, the number of workers with these skills will not grow fast enough to meet the demand.

manual labor will still be the major skill set in many countries – even with automation taking over many manufacturing processes. However, not having the skill sets for a digitalized and automated system will have negative consequences for the economy and labor market. This includes the transition to AI, 3D printing, and industrial robots that enable fully automated and digital manufacturing capabilities is a disruptive process in this era of digitalization. But it is also disruptive to the workforce and its capabilities.

The term “Workforce 4.0” can be used to describe the disruption to the workforce in the face of new technology. Basically, this means that companies will have to recruit workers with cognitive abilities, certain skills, and technical aptitudes, as well as social and emotional skills. These skills will rise, even as the demand for others, including physical and manual skills, will fall. This transition will require workers to broaden their skill sets or even find new ones, while companies will need to seriously rethink how work is organized within the company itself.

As an example of changing skills and work responsibilities, there is likely to be a difference in the way people will react towards robotics. It is possible we will see cooperative relationships between workers and machines, rather than simply workplaces full of machines programed to undertake tasks that are separate to those performed by people. Machines will bring in far greater speed, automation and efficiencies, leaving people with more time to consider creative activities. However, while jobs may be created, many analysts are predicting that artificial intelligence-enabled machines and robots will take over 50 percent of human jobs within the next 10 years.

This stark view is supported by the OECD. Workers with low skills and young workers were most at risk, according to an OECD report. Jobs with the highest risk were in low-skill sectors such as food preparation, cleaning, and laboring jobs. Those most at risk also were less likely to participate in formal education or distance learning. The report states: “The risk of automation is not distributed equally among workers […] Occupations with the highest estimated automatability typically only require basic to low level of education.” The report emphasizes the need for young workers to gain work experience while they study. It also stressed the need for retraining and social protection for workers for those at high risk of seeing their jobs disappear or significantly reduced. The report said: “In parallel, the large share of workers whose jobs are likely to change quite significantly as a result of automation calls for countries to strengthen their adult learning policies to prepare their workforce for the changes in job requirements they are likely to face.” In terms of how employers should respond to the effects of automation, many believe that as more work is automated, it is the moral responsibility of employers to retrain employees and to help workersmove them into new occupations. 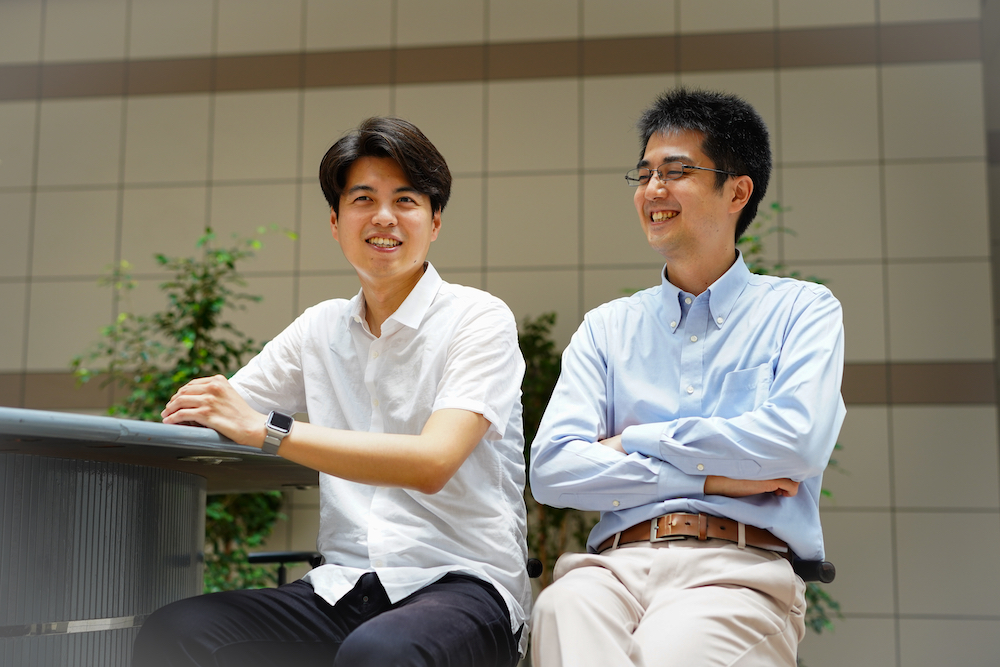 We need to democratize data literacy