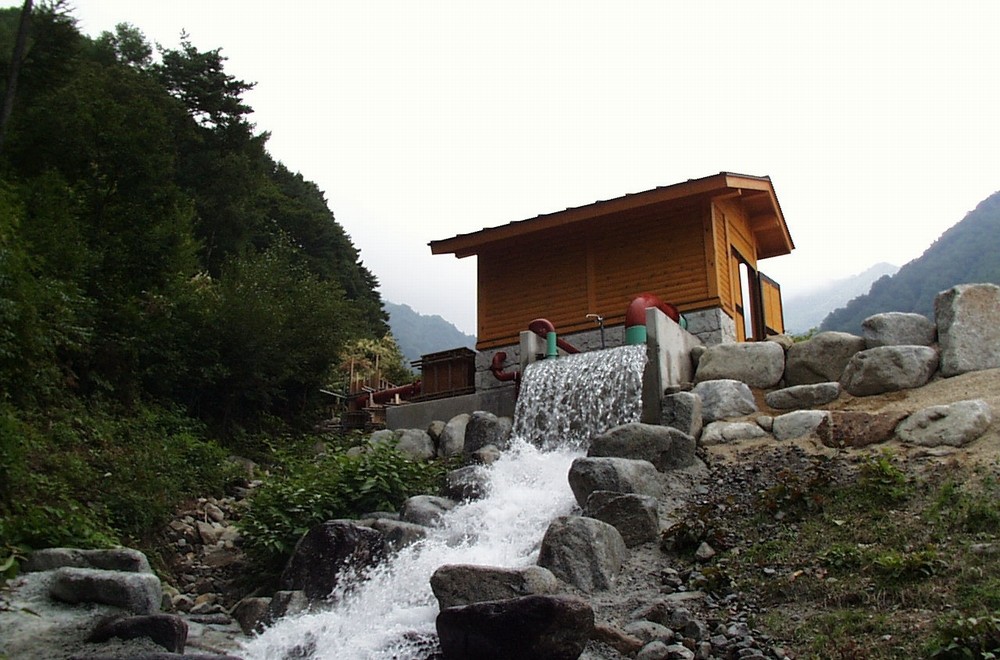 Mounting concerns about environment degradation are accelerating adoption of many and various renewable energy systems around the world, with solar, wind, and biomass power among the more familiar. However, the largest single source of emission-free, renewable electricity worldwide is hydroelectric power, which harnesses the power of moving water to generate electricity.

The key advantages of hydropower are minimal CO2 emissions and outstanding energy conversion efficiency. But major facilities that rely on huge dams on major rivers have long been the predominant source of hydropower, impeding widespread take-up of this form of renewable energy.

In the economics of hydropower projects, the cost of facilities for the water intake, pipelines and other equipment looms larger than that of the actual power generation facilities, the hydro turbines and generators. This high cost is a major disincentive, one that Toshiba is working to overcome through various development measures. Most notable of these is combining hydro turbines and generators in Toshiba micro hydropower generating equipment, an easily installed, ultra-compact hydro turbine-generator unit suitable for virtually any site. The telling feature is that a hydraulic head of only two meters is enough for it to generate electricity. 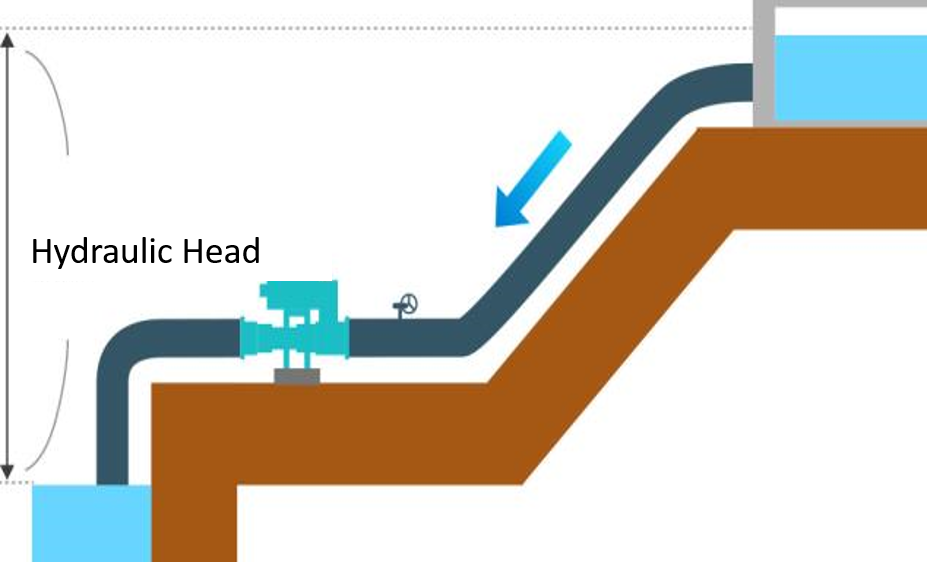 Toshiba micro hydropower generating equipment has a long history: the first unit was delivered in 2001 for a project on Lombok in Indonesia. It was initially positioned as a power generator for non-electrified areas.

Subsequently, however, demand for micro hydropower generating equipment unexpectedly soared in Japan, on factors including adoption of the Kyoto Protocol and concerns about electricity supply in the aftermath of major earthquakes. Use of the equipment in low-head locations, including those where industrial wastewater or household wastewater produced a sufficient flow, were a revolutionary step beyond traditional micro hydropower applications, which typically relied on flows from irrigation systems, industrial water, and river maintenance discharge. This greatly broadened the appeal of hydropower.

Toshiba has also used the compactness of the equipment to explore real innovations in application. One example is the use of water circulating in an air-conditioning system at a school in Tokyo, where electricity is generated by mounting equipment on existing piping. A pump circulates water between a heat exchanger installed on the roof of the school building and a tank installed under the building, producing chilled water in summer and hot water in winter. Although the circulating pump runs on late-night power, the system generates electricity by using the hydraulic head created by the drop from the rooftop heat exchanger to the underground tank. The electricity generated is used to illuminate the school lobby. 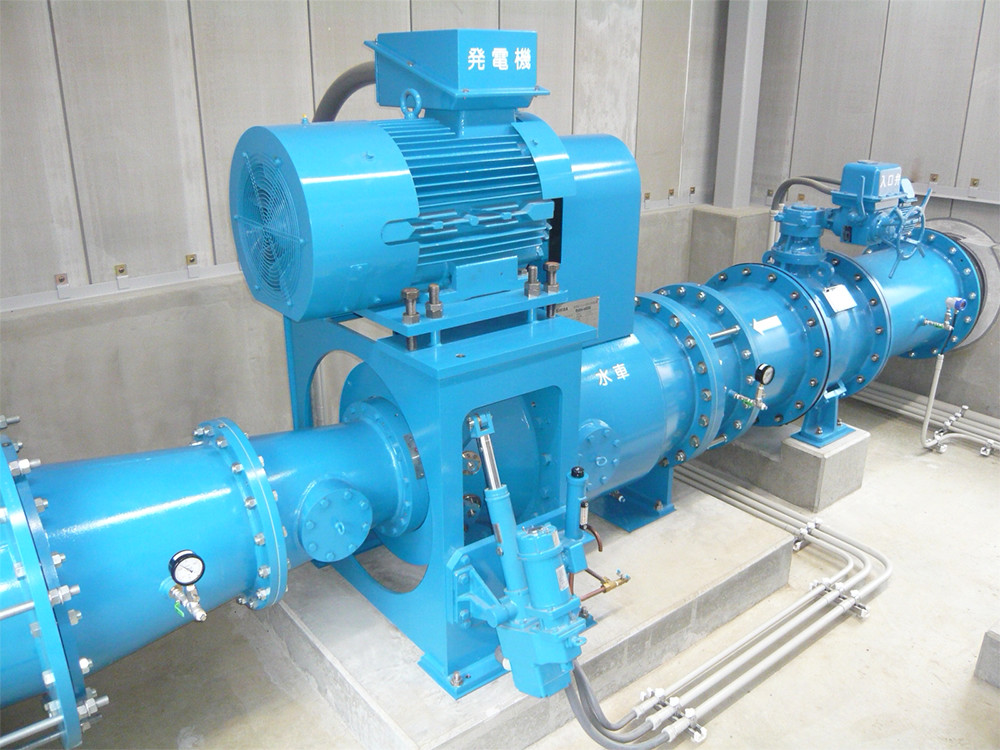 Toshiba micro hydropower generating equipment is uniquely suited to such initiatives to use modest amounts of water power to generate electricity. In the case of the school, in addition to the practical utility of the system, the adoption of renewable energy in an educational setting helps to impart an informed awareness of environmental issues in young people who will exercise leadership in the future.

Since locations with the potential for micro hydropower generation include sites with large variations in the head and flow rates of water, Toshiba has also developed a variable speed power generation system that allows the turbine rotation speed to be adjusted over a wide range. This is expected to further expand the range of application.

Toshiba envisions a society where electricity produced using local water power is utilized in the community and powers the local economy, in short, locally generated electricity for local consumption. The key is small-scale, convenient and community-based.

Toshiba’s objective is to realize reliable systems that generate sufficient electricity in ways that are attuned to the needs and aspirations of users. Enhancement of a diverse line-up of power systems capable of satisfying the full spectrum of needs will contribute to the realization of a more convenient and secure society. 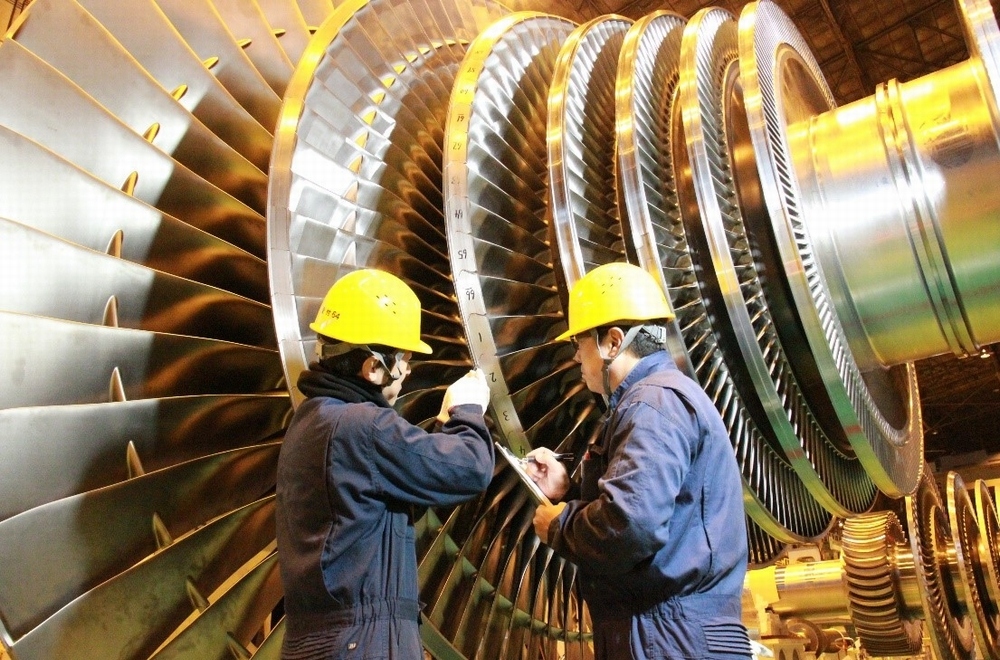 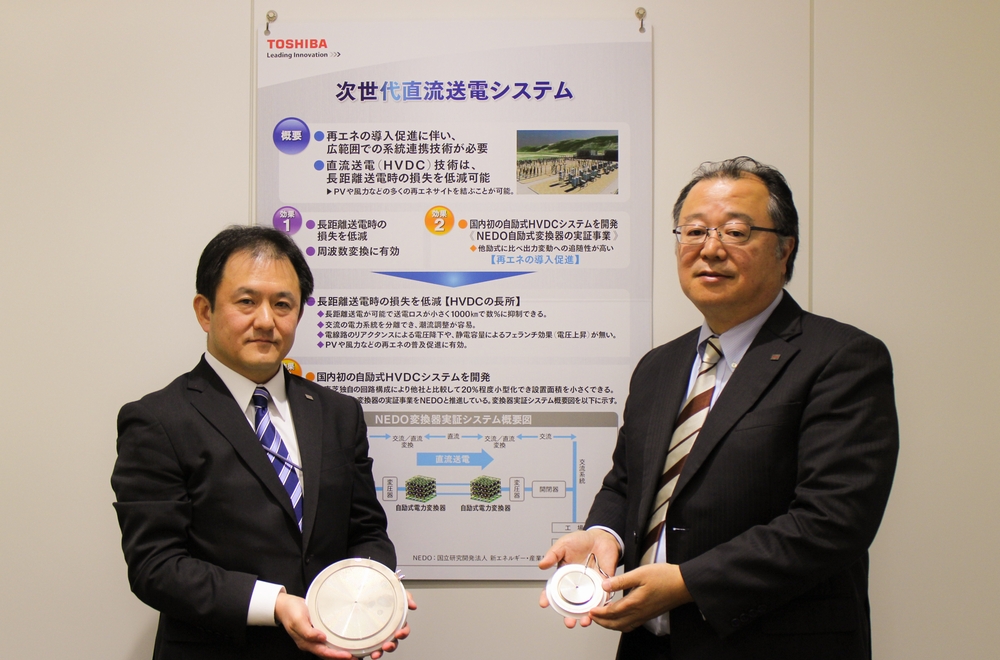